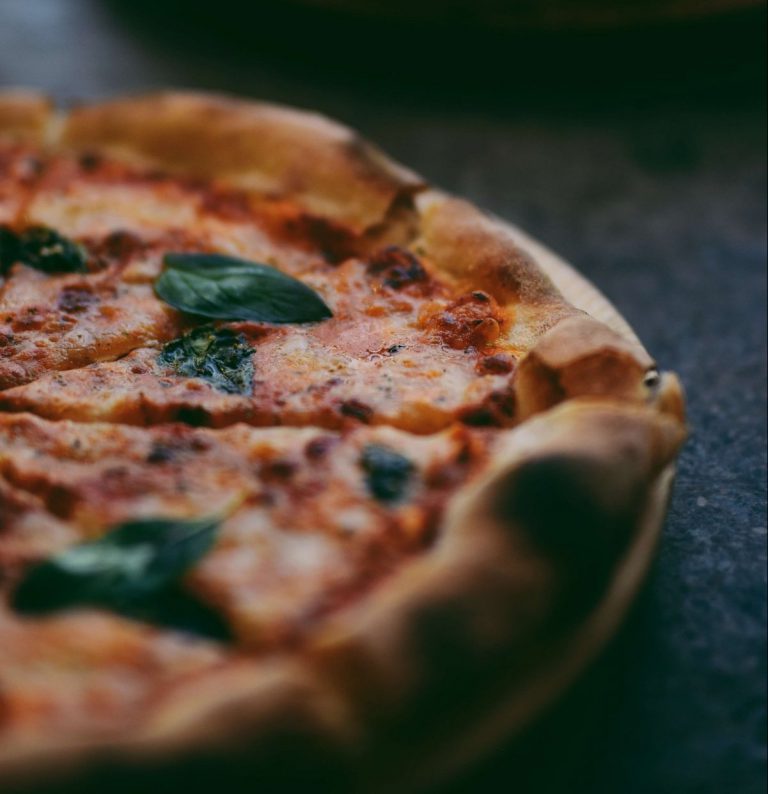 As pizza is our forte and we know our customers are a big fan of it, Cater-Bake has listed the best vegan pizza options on the market this Veganuary.

Papa John’s have stormed ahead with the vegan dishes available from their branches, as they have released not one, but four, new vegan pizzas, topped with a variety of plant-based meat alternatives.

The new vegan menu options available are the Jackfruit Pepperoni which is covered in Papa John’s famous tomato sauce and finished with vegan Sheese® with tangy jackfruit “pepperoni” slices. The American Hot Jackfruit is a spicier version of the previous, with added jalapeños.

The third option is the vegan sausage and jackfruit pepperoni pizza and they also have the ‘Vegan Works’ pizza, which consists of vegan sausages, baby portobello mushrooms, green peppers, onions and black olives.

The chain has also added a new vegan base to their range, made from butternut squash.

Major pizza chain Pizza Hut has been on the ball, each year, when Veganuary rolls round. And the chain hasn’t stopped this year, after announcing its newest vegan pizza, and seventh vegan option altogether.

Appropriately named the vegan pepperphoni pizza, the dish is smothered with the regular Pizza Hut marinara sauce and then topped with plant-based pepperoni and Voilife vegan cheese. Vegans in all areas of the country will be pleased to hear the new pizza will be available at all Pizza Hut outlets in the UK.

Not new to this Veganuary, but maintaining an outstanding vegan pizza range is Pizza Express. The upmarket pizza chain is no stranger to vegan options and can boast a whole menu accommodating the vegan diet. The most recent vegan dishes added to the menu is the Vegan Giardiniera pizza. The Giardiniera consists of artichokes, mushrooms, red onion and black olives, with tomato, a vegan mozzarella alternative, garlic oil and parsley.

Restaurant chains aren’t the only ones showcasing a range of new vegan pizzas, as family favourite supermarkets have also jumped on board. This month, Aldi has introduced three new vegan pizzas, including: the BBQ Jackfruit, the Spicy Cauliflower and the vegan ‘Bacon’ & Mushroom pizzas. Asda has also extended its meat-free range with a plant-based vegetable and hummus vegan pizza.
As the hype around veganism continues to rise, it would be foolish not to add some vegan options to your restaurant’s menu. Make your vegan pizzas rise to the occasion with Cater-Bake’s high-performing, durable range of pizza ovens, available to view here.