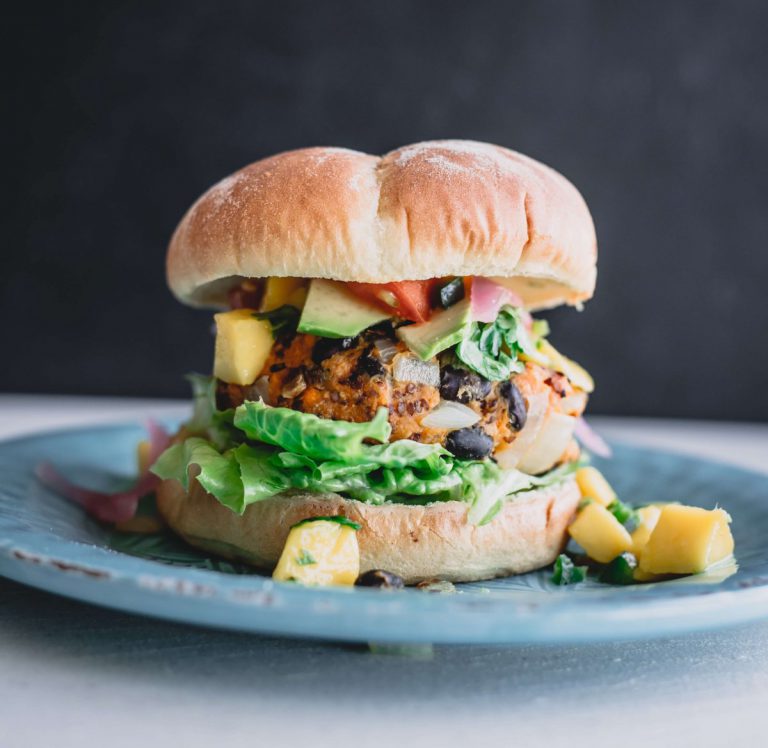 5 vegan dishes to add to your menu

In restaurants across the UK, the vegan options in menus have increased threefold. In the past, some eateries have struggled to cater for plant-based diets, citing a lack of demand for the dishes. It’s only in the past few years the diet and lifestyle choice has exploded in popularity and now, in 2020, there is no excuse for limited or meagre vegan options.

Meat-free ingredients have never been easier to occupy and customers expect nothing less than flavourful vegan options. For some menu inspiration, Cater-Bake has listed our 5 favourite plant-based options for you to add to your menu this Veganuary.

An Italian classic with a vegan twist, this pasta dish isn’t short of flavour. Fettuccine with caramelised onions utilises all of nature’s most flavoursome ingredients. Once you have caramelised your onions, stir in your fettuccine and mix in with extra virgin olive oil, roasted vegetables, a couple of cloves of garlic, freshly torn basil and flavour with salt and pepper. For added flavour top with grated vegan cheese.

Make sure your vegan fettuccine is freshly prepared and equally distributed with Cater-Bake’s Fimar Fresh Pasta Machine, the automatic cutting system with timer varies the size of the pieces to suit your specification.

Beyond Meat, Quorn, Linda McCartney and the Impossible Burger all offer viable meat alternatives to place in a burger bun, but if you want to offer a more rustic option – a chickpea, lentil, black bean or mushroom patty are equally as delicious and perfect when paired with lettuce, onion and vegan mayo and sided with crispy sweet potato fries.

Many restaurants have come under fire recently for their preparation methods, most notably, Burger King released a plant-based burger but revealed it would be cooked on the same grill as the other meat patties. Ensure you’re following the correct vegan practices with a separate, but high-quality grill. Cater-Bake offers Fimar’s GL series Char Grill, which uses gas burners underneath a layer of lava rock for a fragrant, authentic chargrilled result.

A typical brownie subsumes a number of animal-derived ingredients, most obviously a mass of butter, chocolate and eggs. It may seem like a hard task to replicate the moist, chocolatey brownie without using these ingredients, but it is a task made simple, when substituting the regular ingredients, for natural plant-based products like avocado, coconut and dark chocolate which mimics the texture and taste.

To produce a batch of brownies with an even consistency, use Cater-Bake’s Kingfisher Universal Planetary Food Mixer which whips the vegan brownie mixture to a heavenly density.

Nothing compares to a crusty loaf paired with a thick homemade soup during the winter months. It’s a staple enjoyed by herbivores and carnivores alike, and you know it will be a success on a separate vegan menu, or as a starter. Vamp up your bread and make it a Mediterranean masterpiece by incorporating portobello mushrooms, yellow peppers, courgettes, sun-dried tomatoes, olives, garlic, red onions, basil and rosemary into the bread mix.

The Middle East meets the Mediterranean in this vegan dish that blazes with flavour. The Hummus, Artichoke and Spinach pizza, incorporates a thick dough with generously-spread cooked hummus, artichoke hearts and baby spinach and if wanted, top with vegan cheese, herbs and salt.
The large viewing window available on Cater-Bake’s Zanolli Citizen Electric Pizza Oven makes it easy to observe the cooking process of the pizza, as the hummus pizza may require less cooking time than the average pizza.